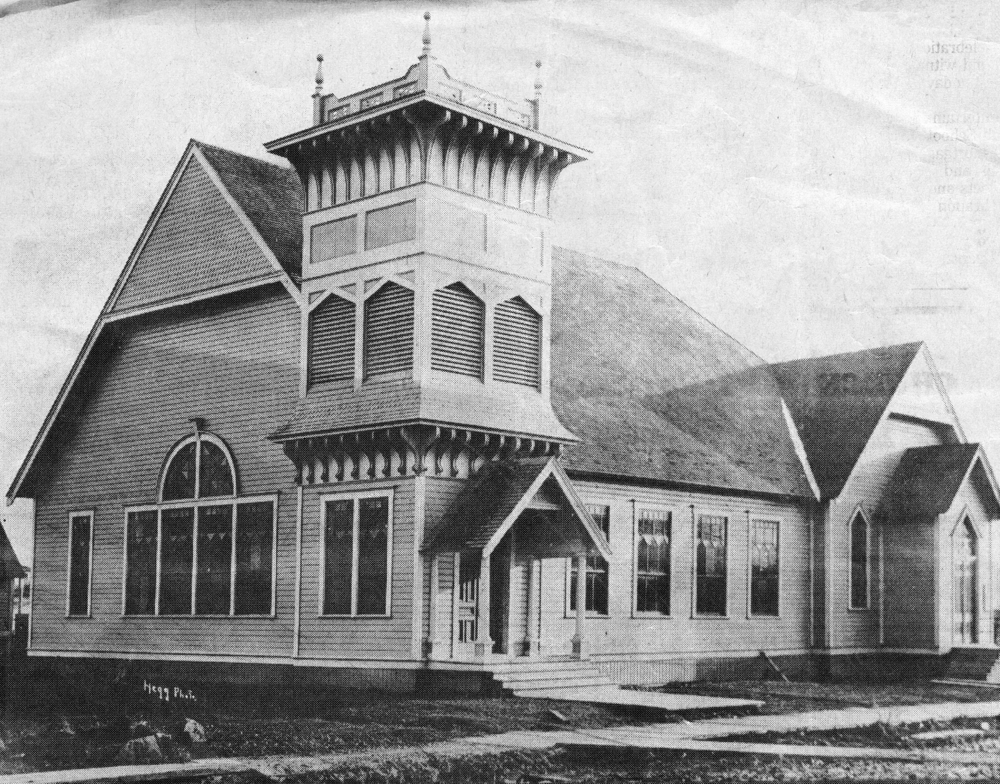 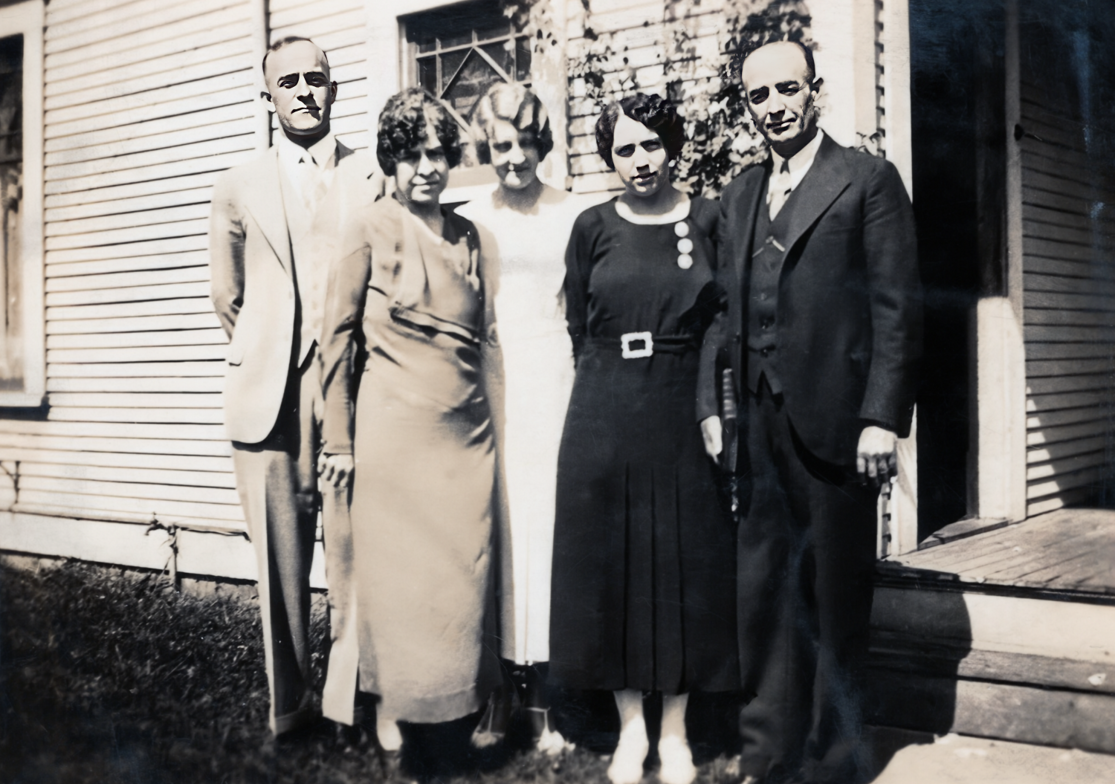 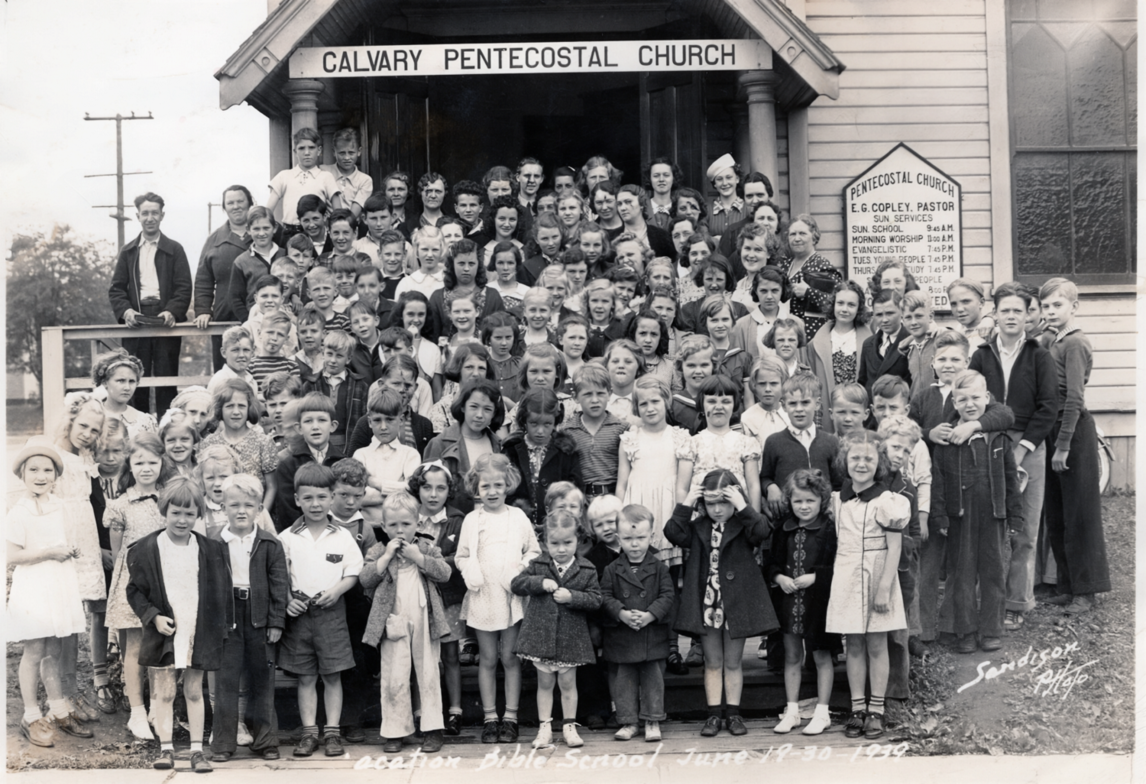 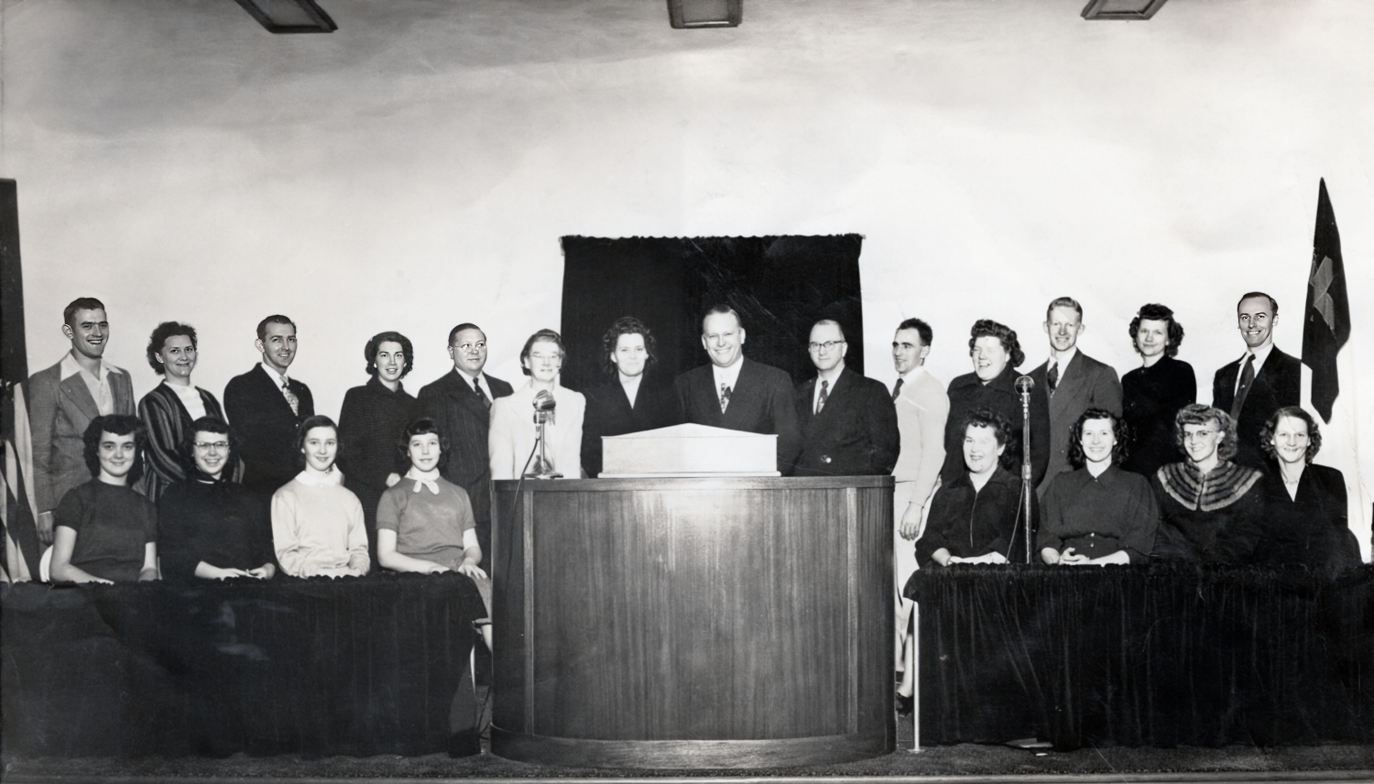 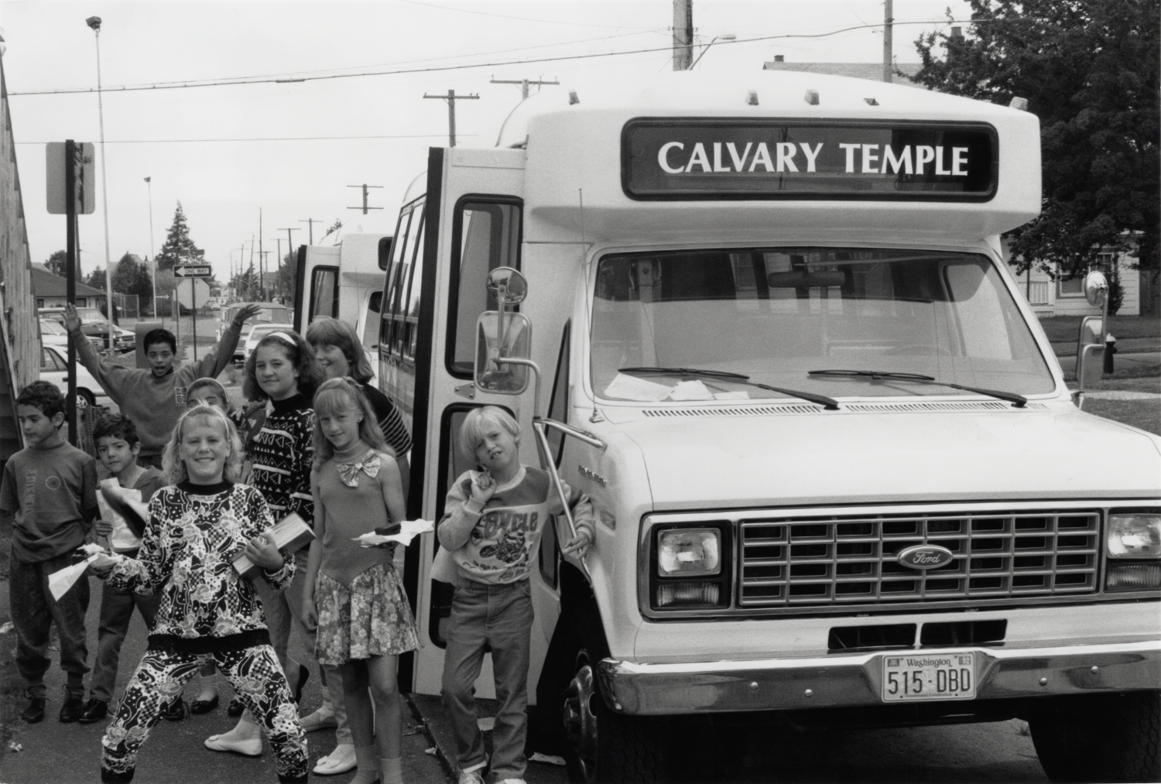 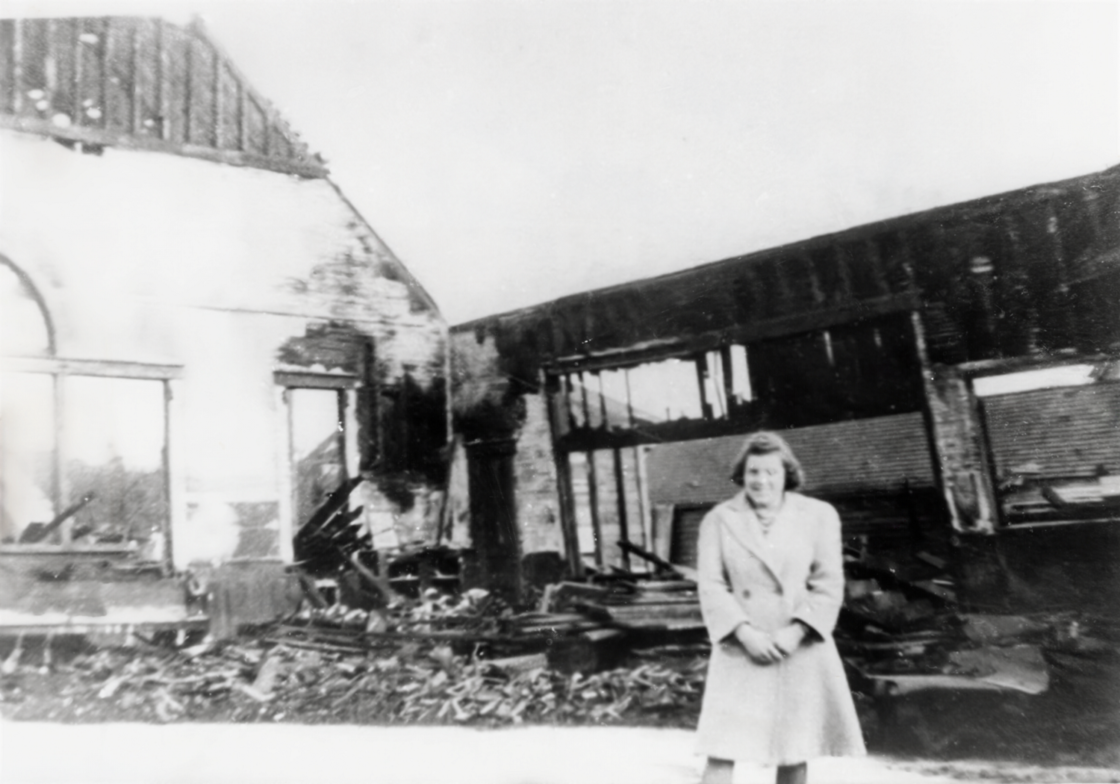 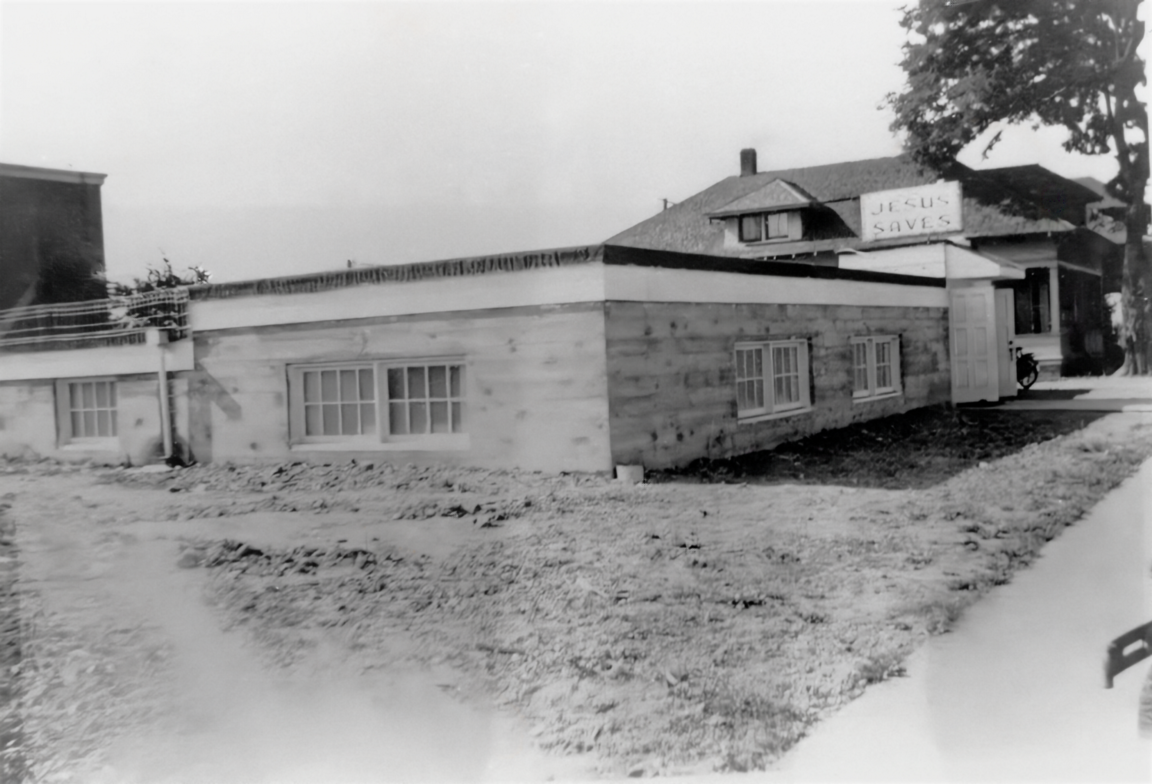 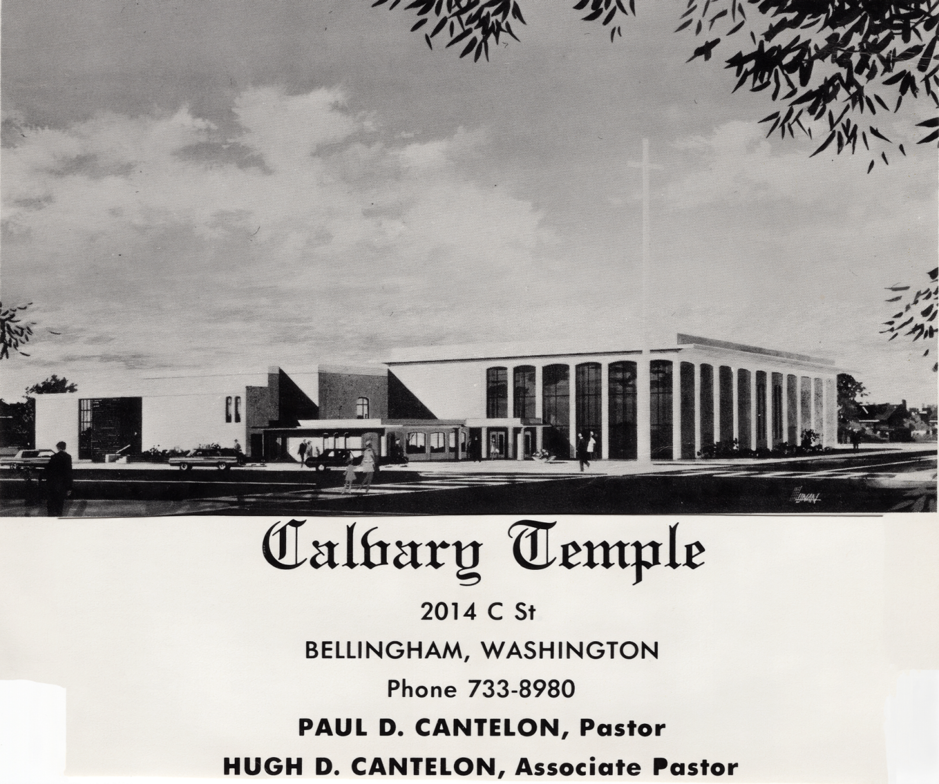 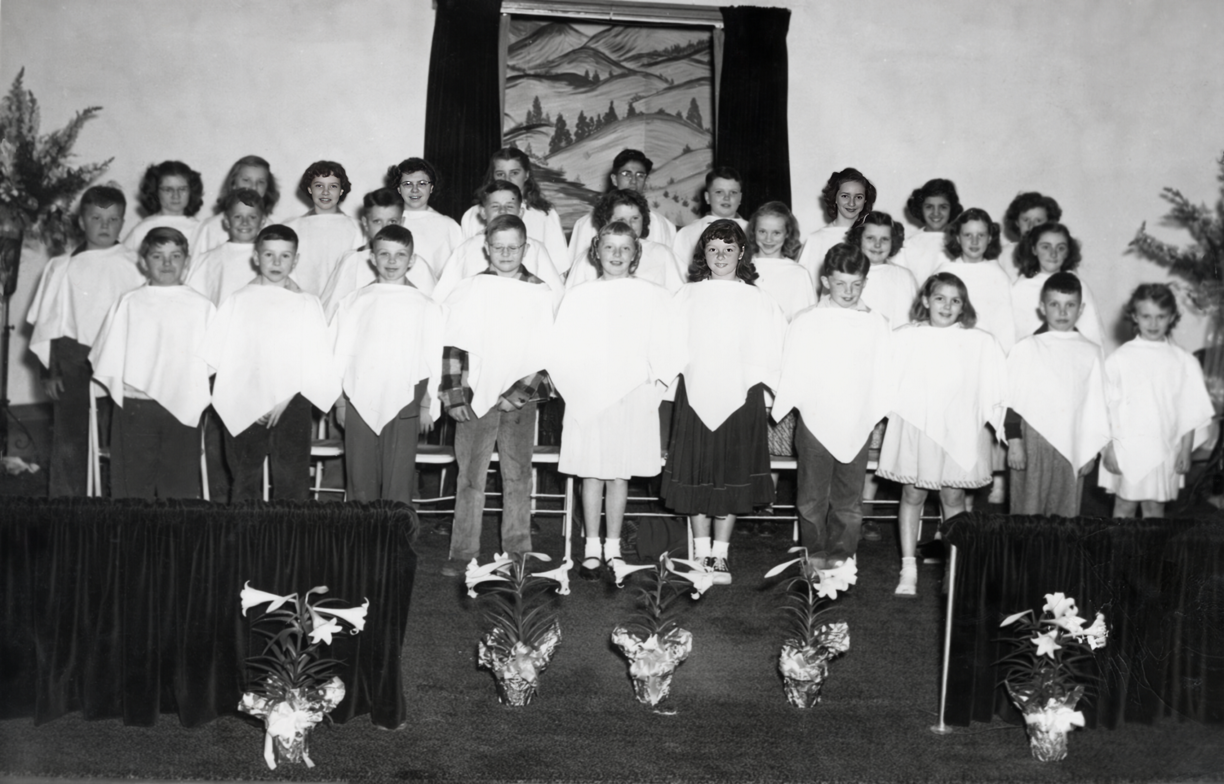 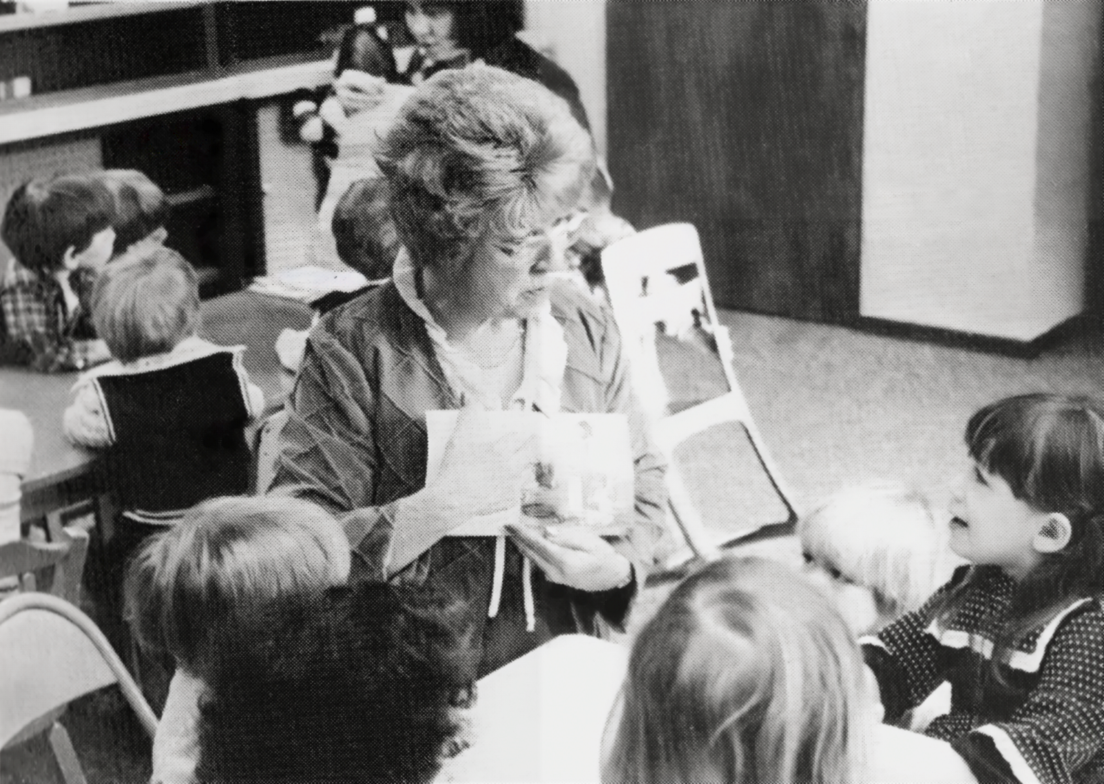 The history of our church begins with the origin of Calvary Temple in a small hall at the corner of Railroad Ave and Chestnut Street. Brother Robert Gillespie, in fellowship with a small group of believers known as the Assemblies of God, began the work in 1922. The church moved to State Street near Maple in 1924. It was at Maple Street that Brother Stryfeller was called to shepherd the flock.

Excitement swept through the congregation when word was received that the Christian Church was vacating its building at C and Halleck to move to a new location. Faith was not diminished even in the face of a $2000 request for the property and the church was purchased in 1925.

The blessings of God fell – joy reigned and the church continued to grow under the leadership of Pastor Stryfeller.

Brother and Sister E.G. Copley were called to assume the pastorate in 1930. It was during these depression years that people sought the Lord with their whole hearts. God honored their searching and many were added to the congregation.

On New Year’s night, 1942, after a glorious Watch Night Service, tragedy struck, and the church went up in flames and smoke. In August 1942, a basement was erected and worship resumed at C and Halleck.

In 1944 the Copleys resigned, and Sisters Ellie Johnson and Esther Sayre were called to serve the church. They were affectionately called “the girls” by members of the congregation and some of the townspeople. Under these two women, the work began on the substructure of their new church. In 1947 their new Temple was dedicated.

Brother David Land served from 1950 to 1954. Brother and Sister Wilderman pastored from 1954 to 1956. They were followed by Pastor Allan Wood. In 1958 a building project was completed, adding on and educational unit and office area.

Evangelist Paul Cantelon was asked, in 1962, to fill in until another pastor could be called to replace Allan Wood. Reverend Cantelon was asked to stay, which led to a twenty-year era of growth, community service, and spiritual outreach.

In 1972, Pastor Paul led the congregation in a major step of faith as they constructed a new sanctuary, foyer, and Pastor’s offices. The church worshipped in that space for over twenty years and thousands of people were ministered to in those days of faith and vision.

Reverend Wayne Francis served from 1982 until 1989 when Reverend Richard Strum was called to serve as Senior Pastor.

As God blessed Calvary Temple, it became clear that additional space was needed for nearly every ministry in the church. Sixty acres of land was acquired on Kellogg Road, just east of the Guide Meridian and construction began and was completed in 2001. Calvary Temple was renamed King Mountain Church.

In 2001, Mark Robinson became senior Pastor after serving as associate pastor at Calvary Temple for many years. Mark and wife Anita served the new King Mountain Church until 2012.

In February 2012, after many financial and zoning struggles, King Mountain Church moved to the corner of Bennett and Marine Drive in Bellingham and became Life Church Bayside. In December of that year, Pastor David Jewett and his wife Heather were called to pastor the church.

God called Pastor Dan Pursley and his wife Conne to become our new lead pastors and they began their ministry at Life Church Bayside September 2022.

We are grateful for the rich history and the many men and women God has called and equipped for the work of the ministry through our church family. We look forward to continuing the work in the years to come. 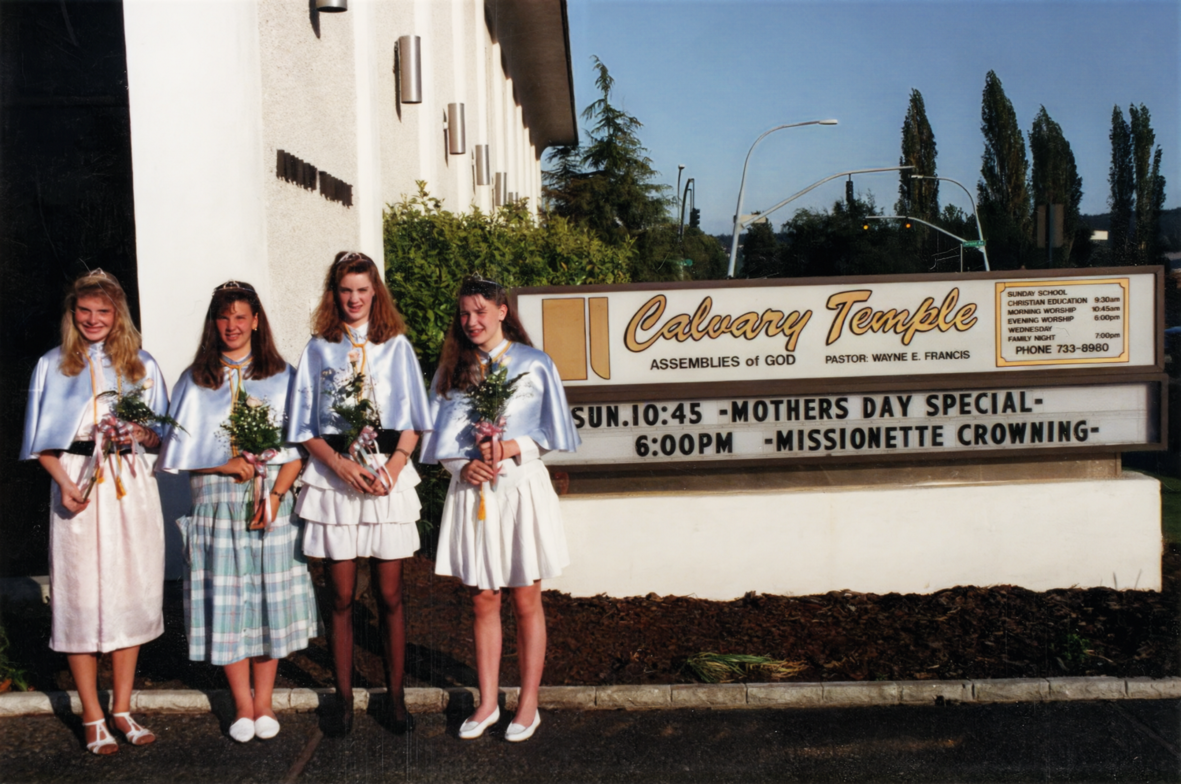 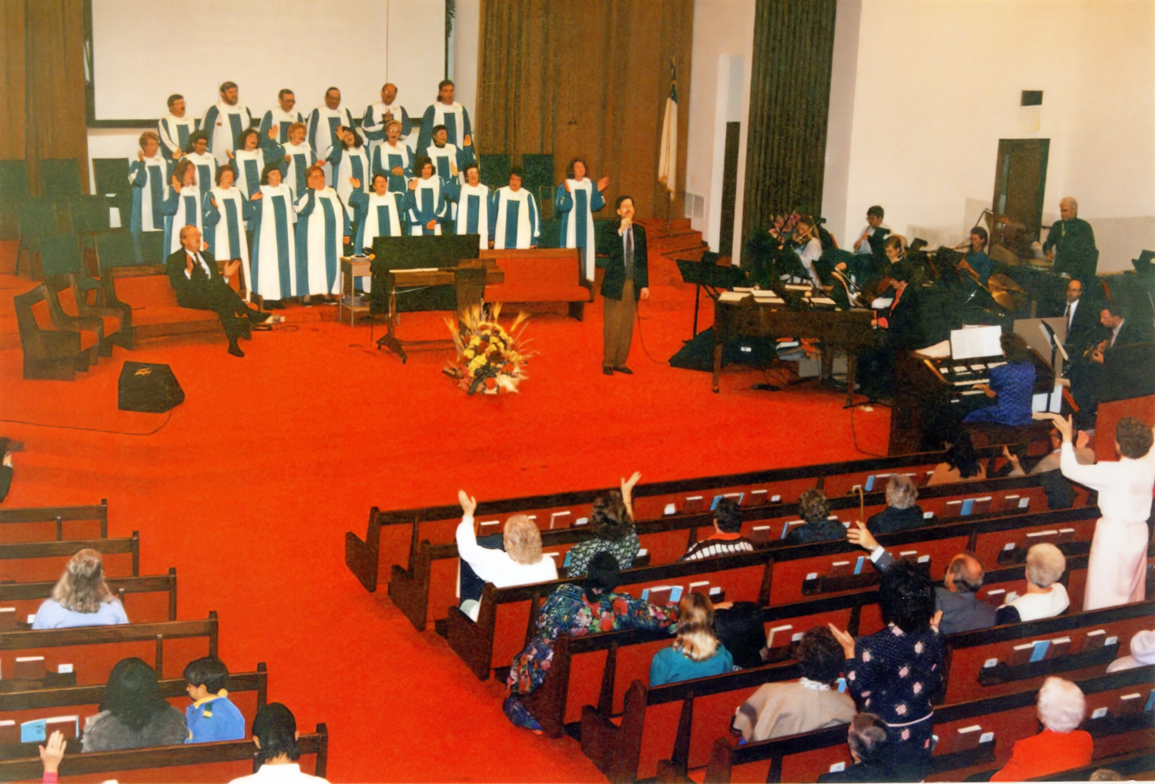 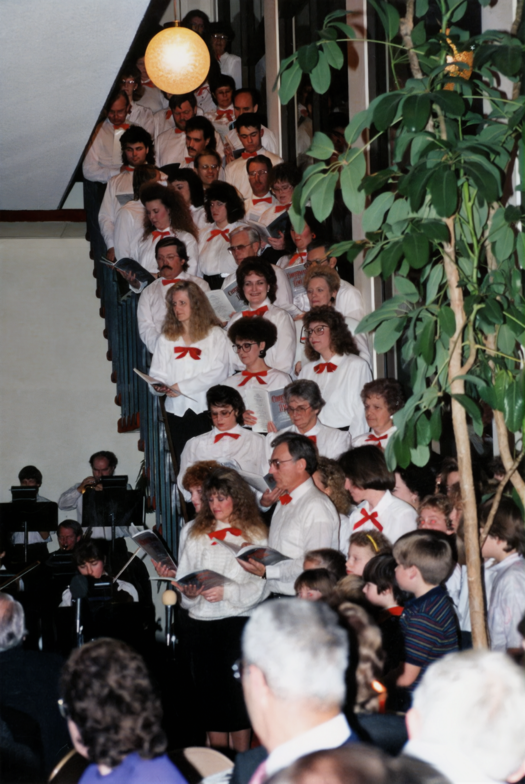 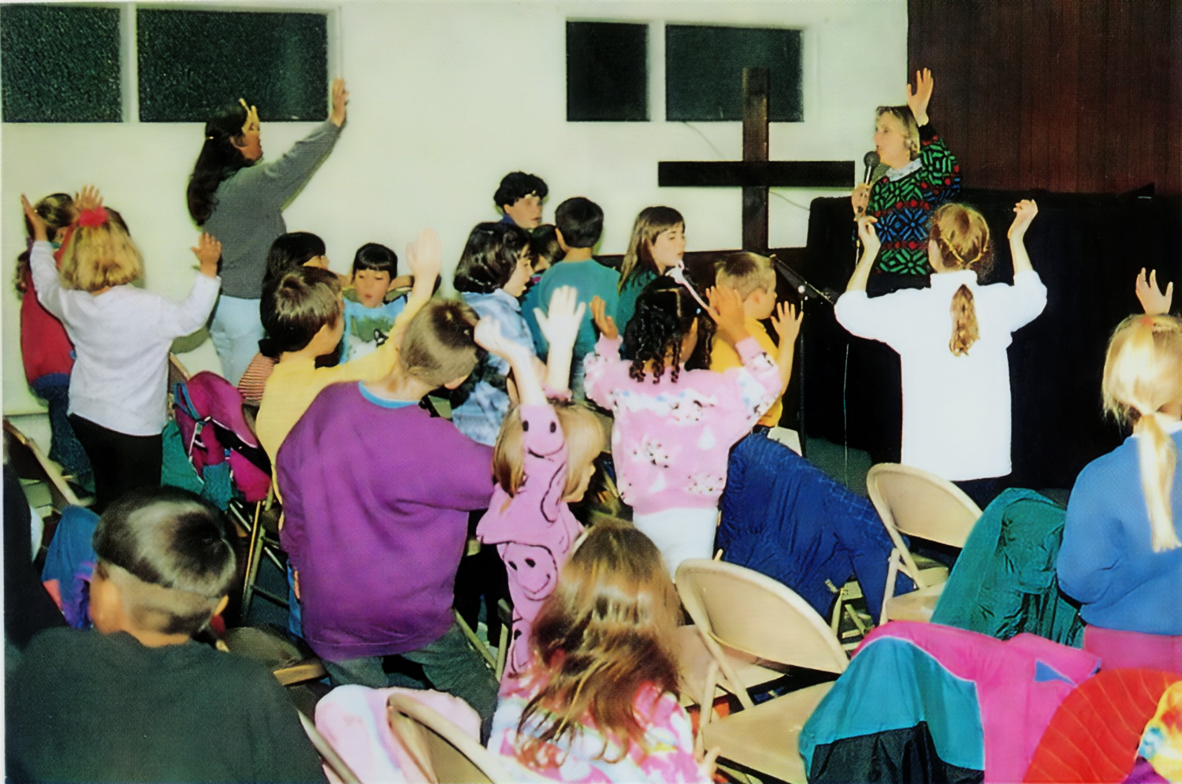 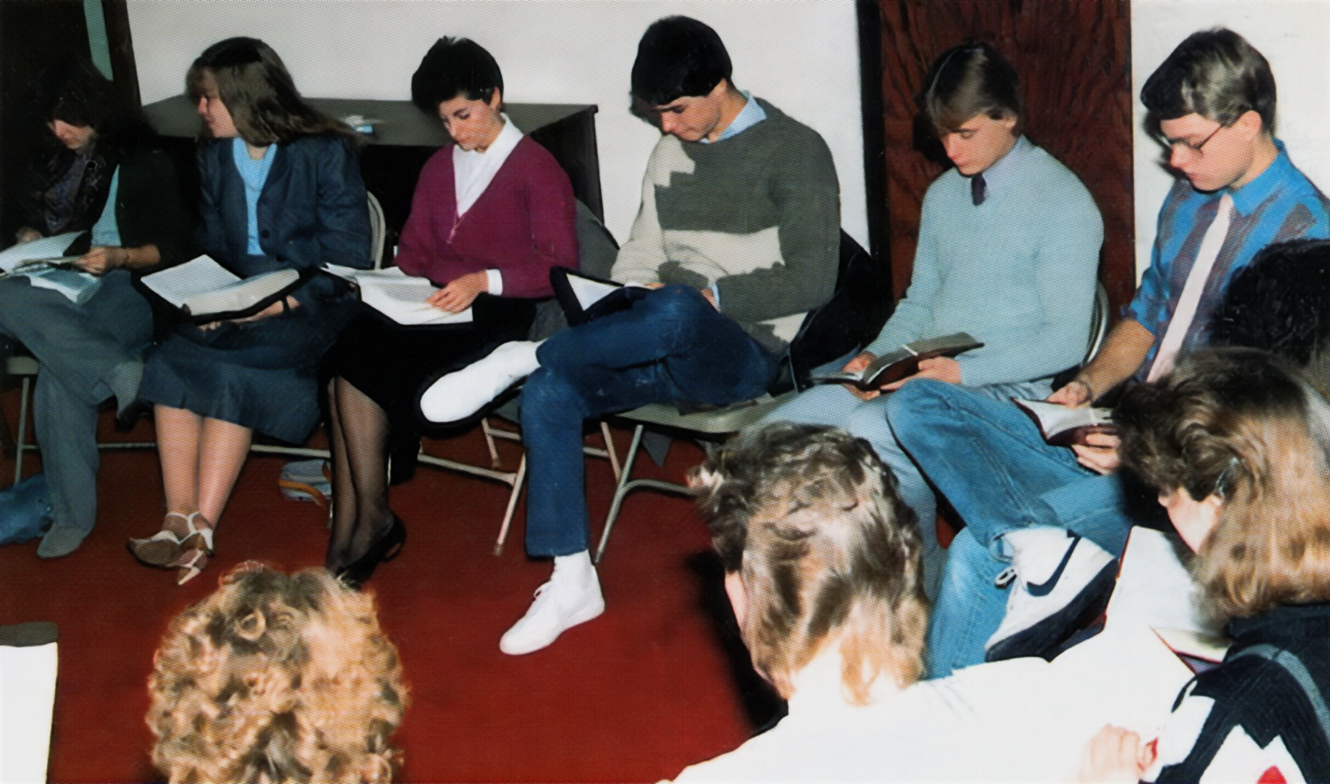 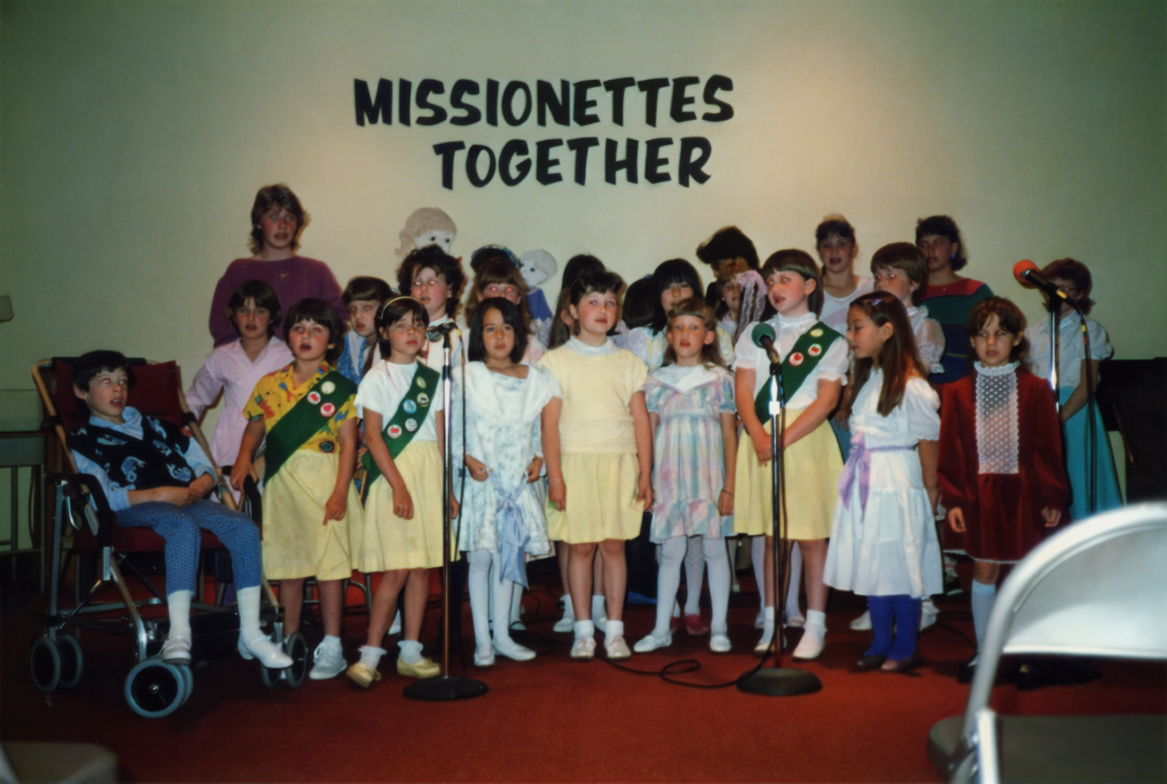 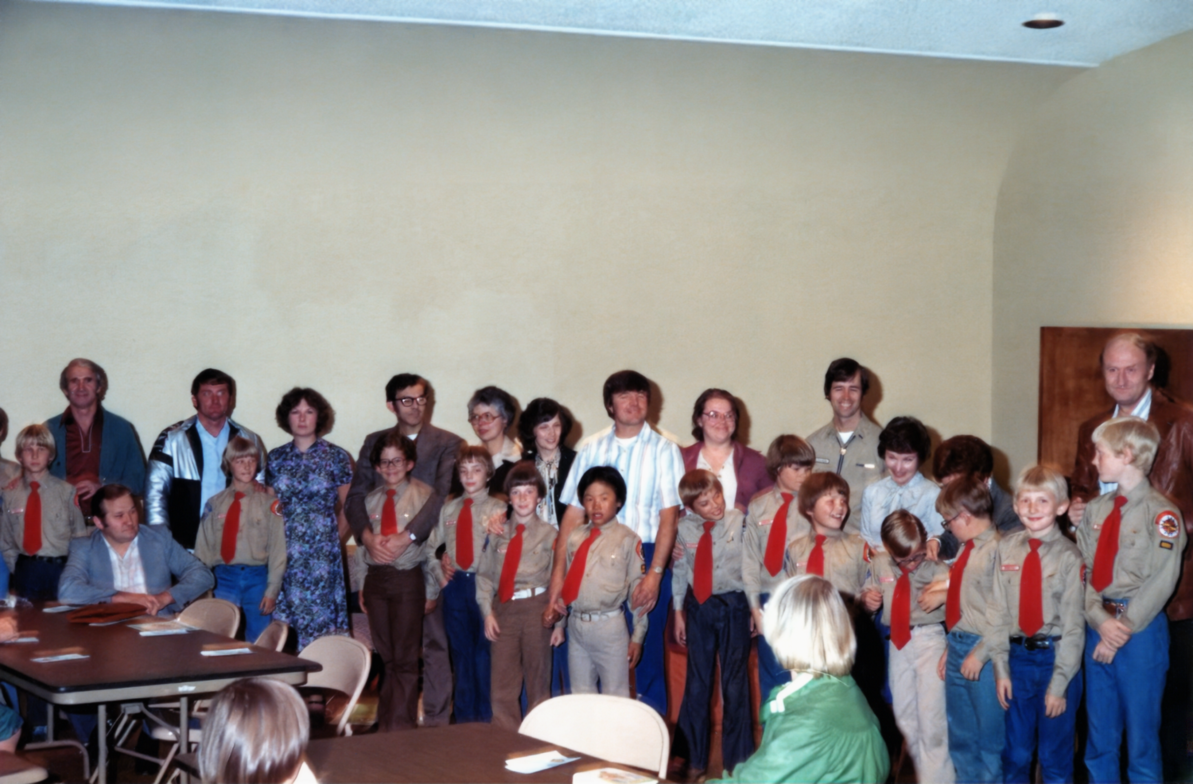 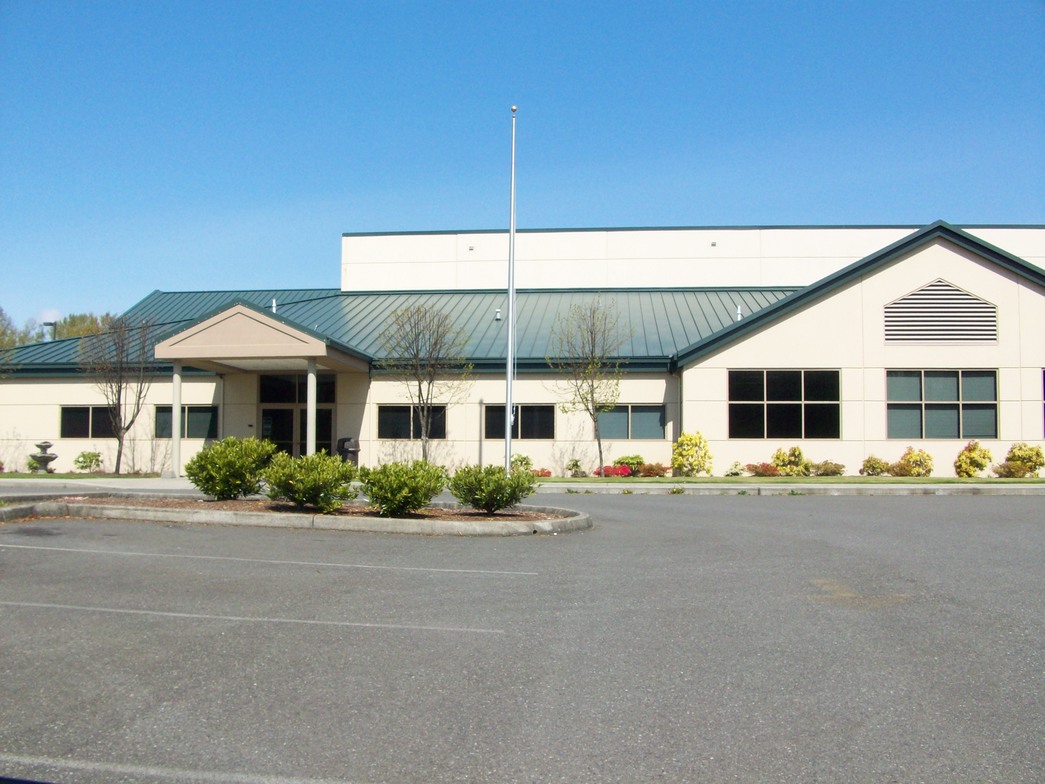 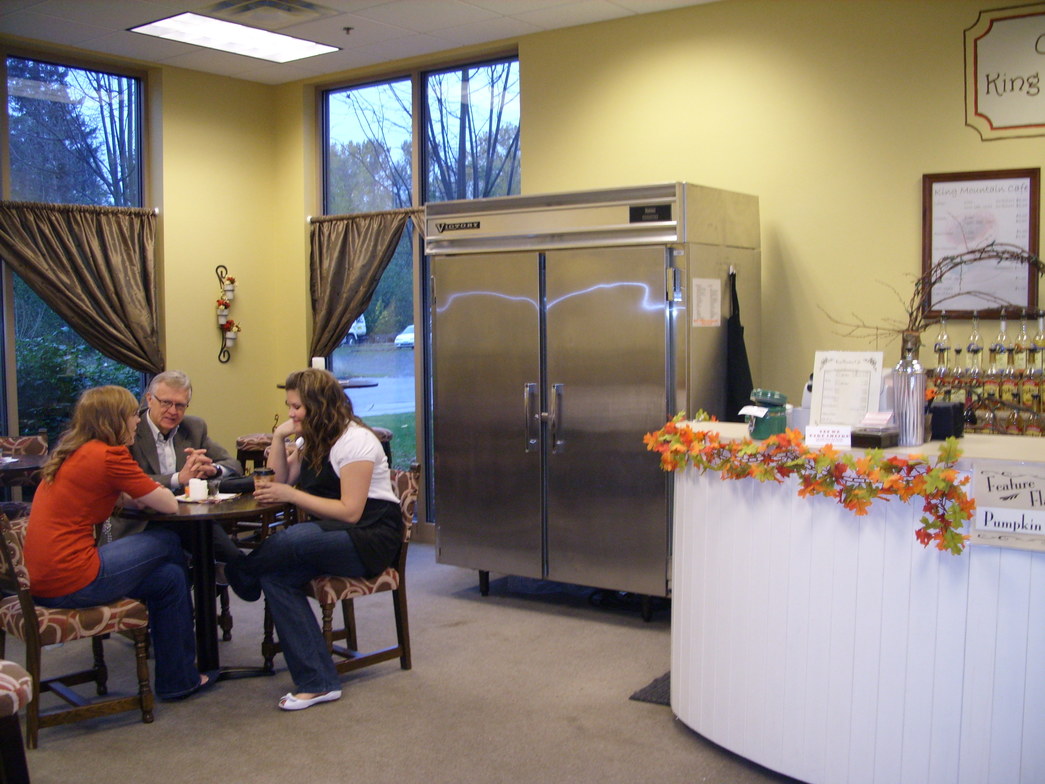 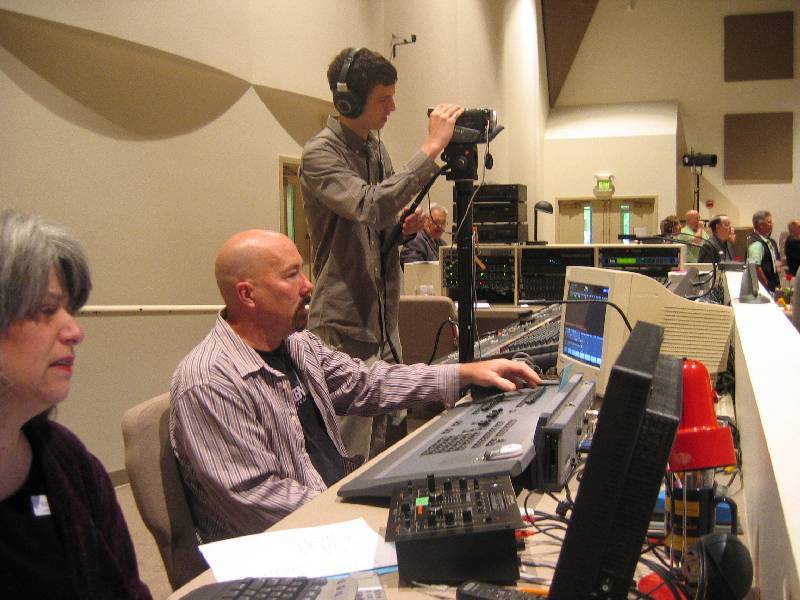 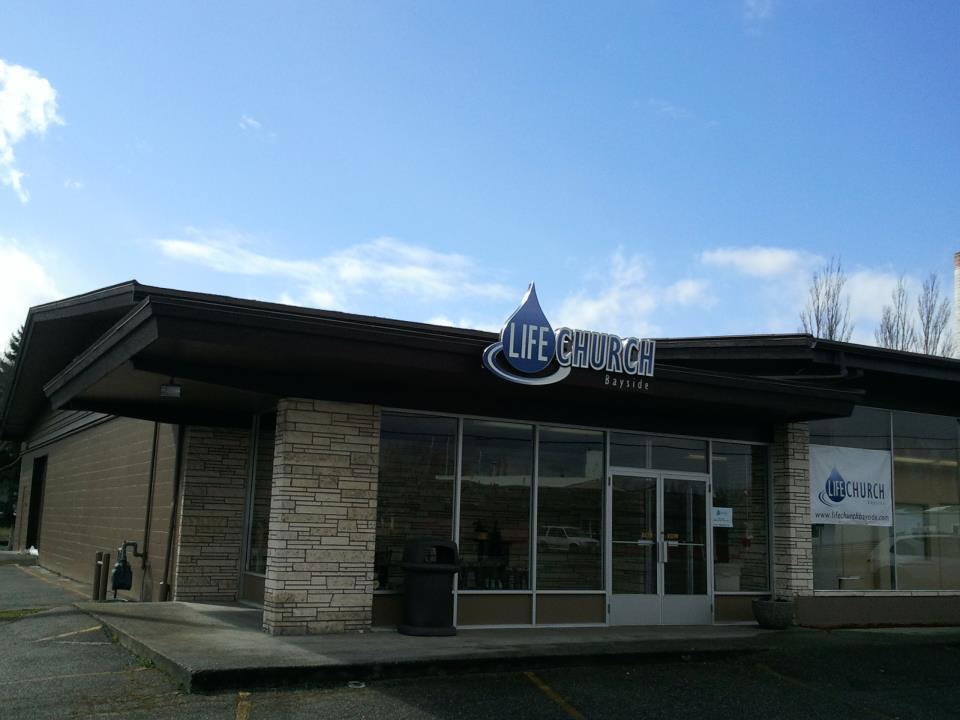 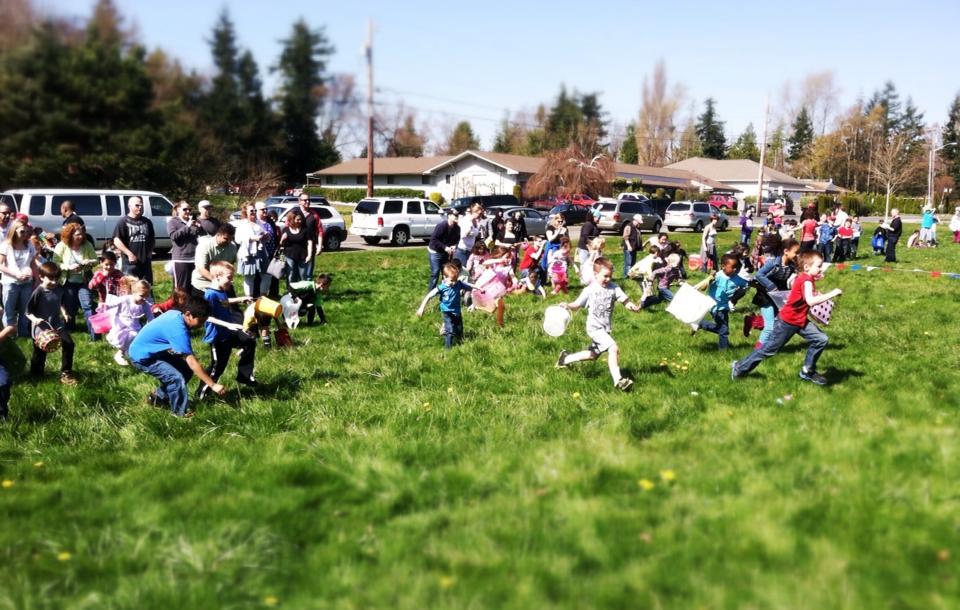 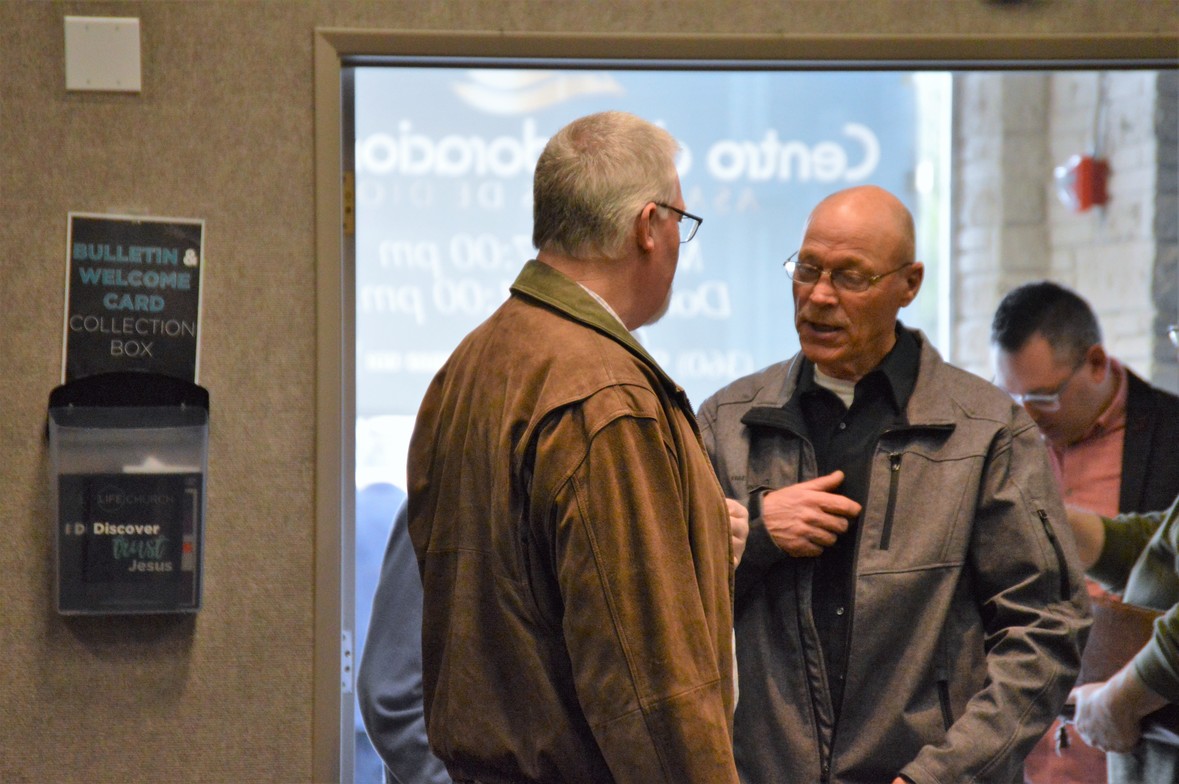 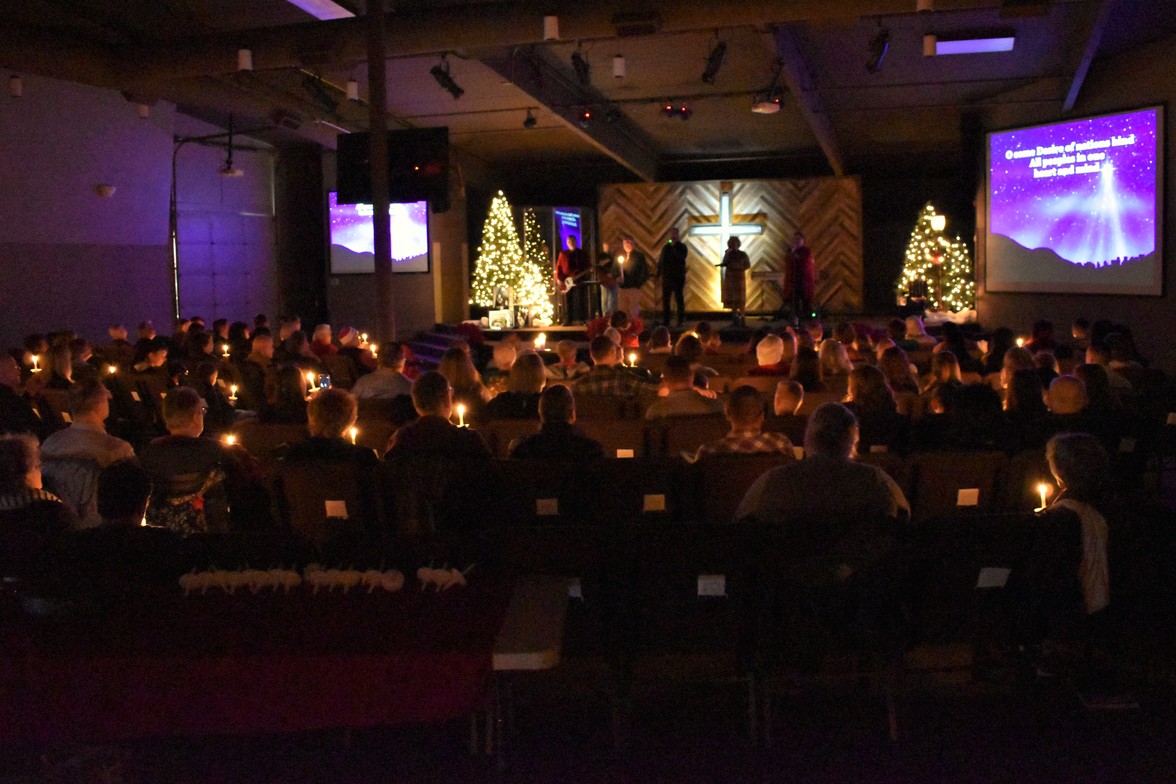